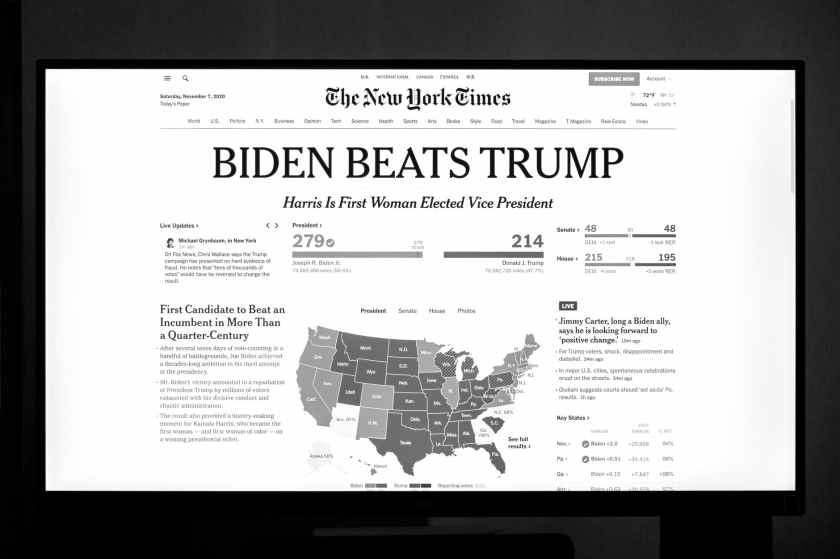 “Lindell’s promise that Trump will return to the White House may be catnip to people who can’t believe an unpopular president would lose an election, but it has no basis in reality.”

“The department has ‘no evidence’ of a threat associated with the supposed date of Trump’s return to office, but historically some domestic violent extremists ‘have conducted violence in furtherance of conspiracy theories,’ the bulletin said.”

MyPillow CEO Mike Lindell alleges that Trump will be swept back into power Friday, August 13. Whether Lindell really believes this or not, his remarks could inspire violence in diehard supporters of the former President, which is what makes these conspiracy theories so dangerous. We saw what they are capable of during the January 6 riots at the U.S. Capitol. Understand: Biden is the President and will remain President after August 13. There is no mechanism to remove Joe Biden from power, and anyone who believes so is living in a dream world fueled by ignorance and wishful thinking. Renounce all violence aimed at achieving political goals!