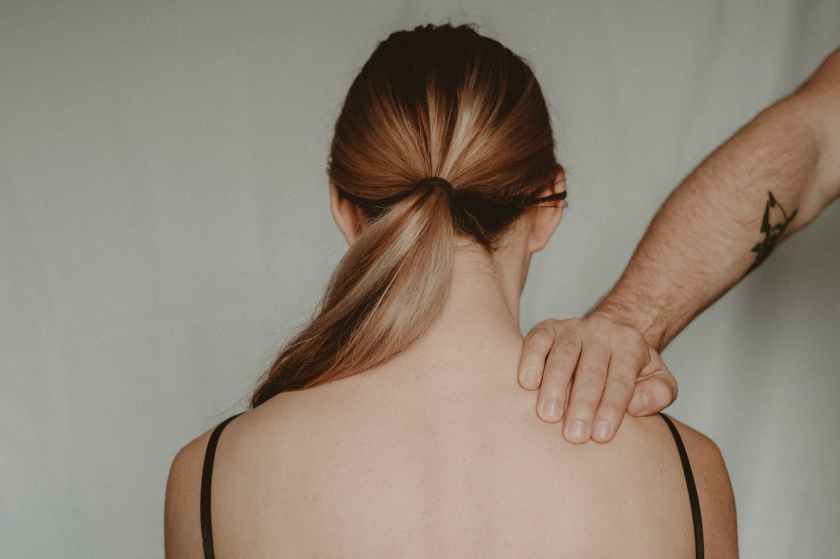 “NEW YORK, Aug 3 (Reuters) – An investigation into accusations of sexual harassment by New York Governor Andrew Cuomo found that he groped, kissed or made suggestive comments to 11 women and created a “toxic” workplace in violation of the law, the state attorney general said on Tuesday, with the White House calling the allegations abhorrent.”

“The findings of the inquiry, detailed in a scathing 168-page report, could deal a devastating blow to Cuomo – once seen as a possible presidential candidate – and hinder his administration.”

Personally I think Cuomo is a sleazebag. But if a Republican governor takes his place, he could pardon Trump from all state charges! The former President would get off scot free at the federal AND state levels!