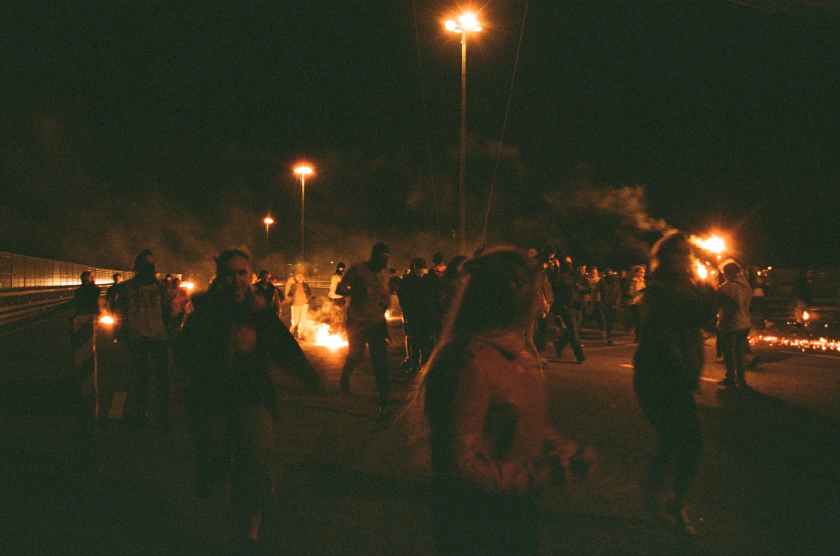 Evan Neumann reportedly has applied for asylum in the authoritarian country.

“A man wanted by the FBI for his involvement in the violent Jan. 6 insurrection at the U.S. Capitol has fled the country and is seeking asylum in Belarus, the country’s state-run media reported over the weekend.”

“Evan Neumann faces six charges in U.S. District Court for his conduct on Jan. 6, including assaulting a police officer and engaging in physical violence in a restricted area.”

..there is documentation to support the charges. The criminal complaint includes bodycam footage of Neumann attempting to break through the outer barricades around the Capitol on Jan. 6, at one point reaching over the metal barrier to punch an officer with a balled fist”

I agree with Neumann’s decision. Those who hate America, like the alleged January 6 rioters / terrorists, SHOULD depart the United States never to return! They’ll soon see how good they had it in America.