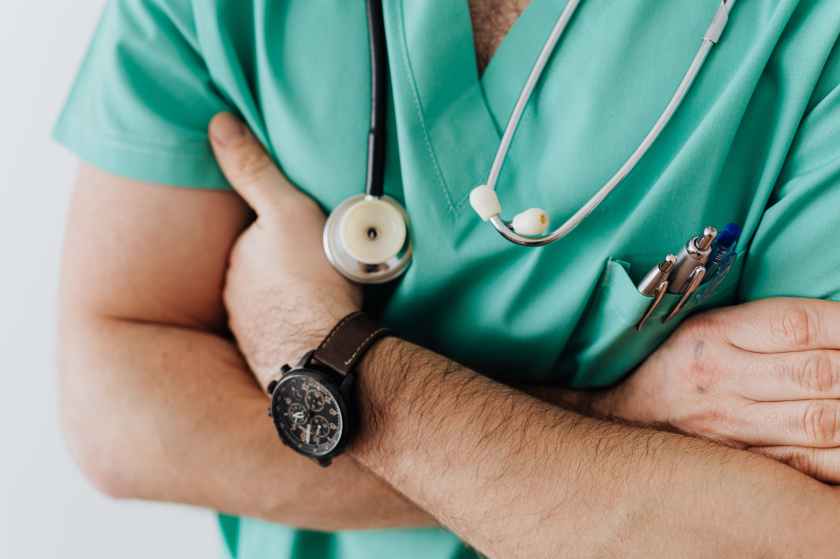 Remember the election cycle of 2016, when America chose a President who would nominate three Supreme Court justices. Had the White House gone to the Democrats, those three seats would have been filled very differently. Democrats let the party be dragged down to defeat, losing the Presidency that year. They argued and haggled over whether they liked Bernie or whether they liked Hillary. Do you like THIS??