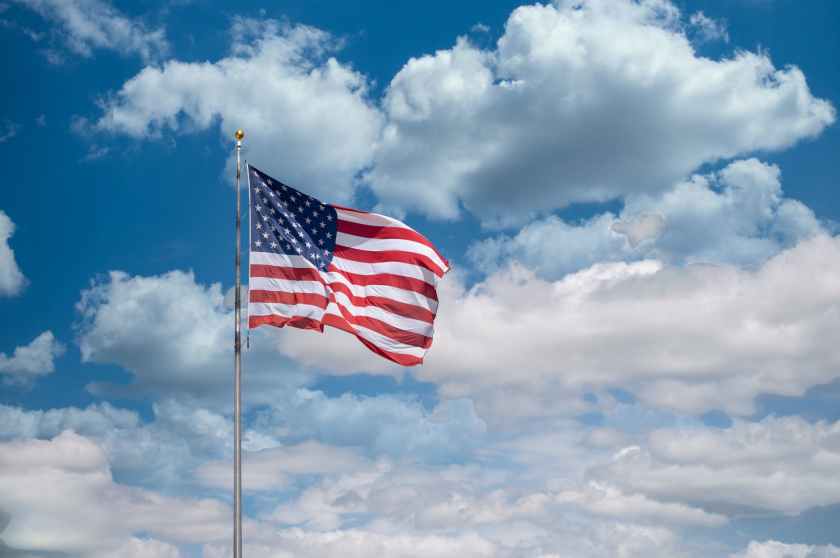 The former President attacked the FBI for their actions, but they had a search warrant. This is a pivotal moment for the country: Will America be governed by the Constitution or the whims of one man? Trump plays victim in order to rouse his base, perhaps as a prelude to a run for the Presidency in 2024. And his minions follow him without question!

“Sources said Monday was not the first time that federal agents visited Trump’s Florida home. In the spring, according to these sources, a small team of agents went to Mar-a-Lago inquiring about the documents he took with him. The agents went through and reviewed some documents with Trump’s attorneys present; Trump himself was also present.”

What is Trump worried about now? What does he have to hide that he wasn’t worried about in the spring? He claims the raid was politically motivated (everything in Washington has a backdrop of politics) but the Bureau was able to convince a judge they had enough evidence to justify a search for criminal activity!