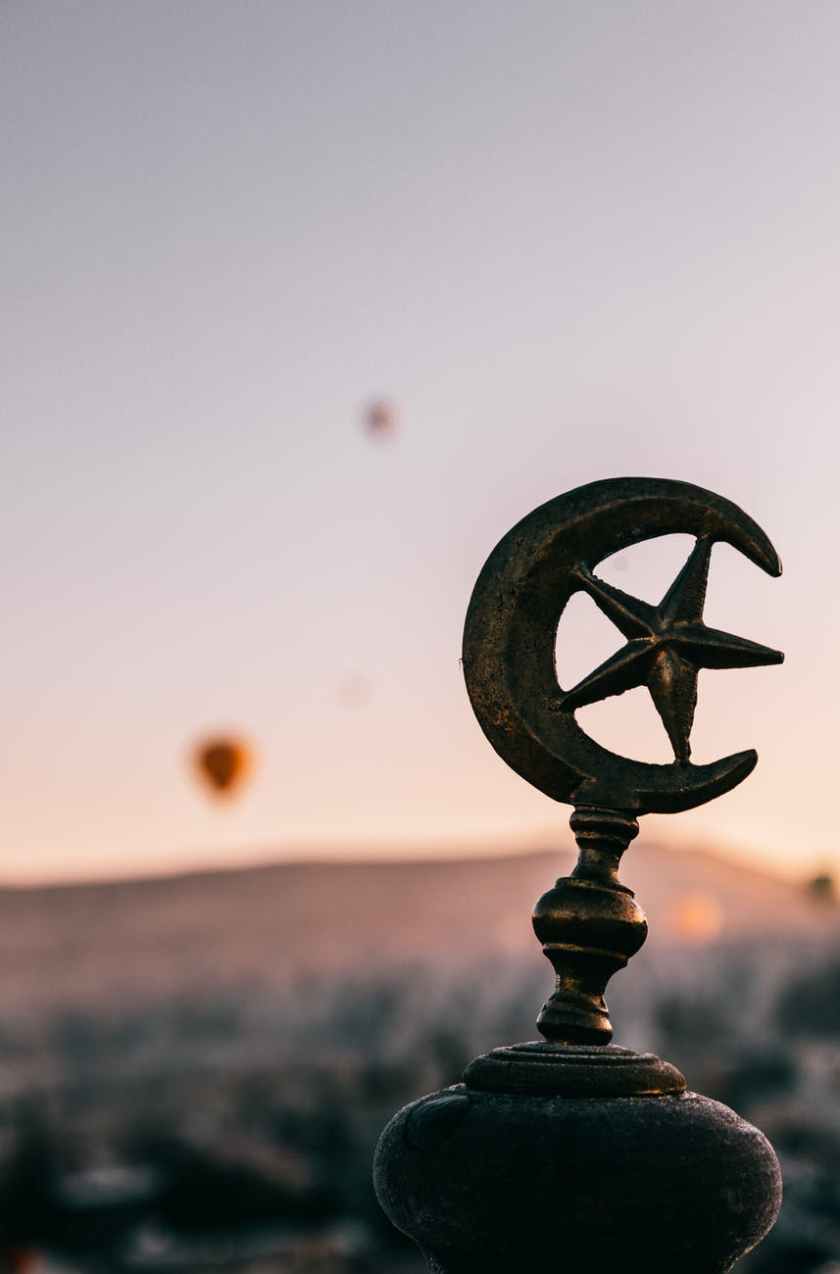 Hate has no place in American life! Stop the madness!

“August 7, 2022 (NPR): ALBUQUERQUE, N.M. — Police say the killing of a Muslim man on Friday night in Albuquerque may be linked to the ambush shooting deaths of three Muslim men over the past nine months in New Mexico’s biggest city.

“Earlier this week, police confirmed that local detectives and federal law enforcement officers were looking for possible ties among the separate crimes. Two of the men — Muhammed Afzaal Hussain, 27, and Aftab Hussein, 41 — were killed in the past week, and both were from Pakistan and members of the same mosque. The third case involves the November killing of Mohammad Ahmadi, 62, a Muslim man of South Asian descent.”